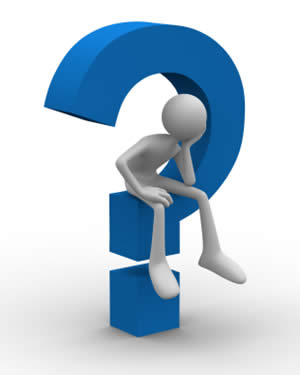 AND BRING ON THE QUESTIONS!

1) He’s not an everyday player, rather a bench player
2) Age
3) With the Jays in no contention, he might not have that spark. 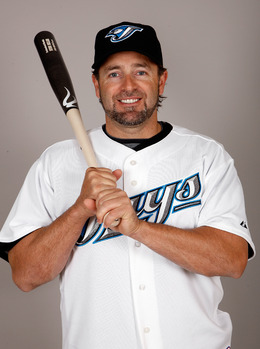 Overall Kevin Millar is not worth signing again! Not because he had a bad season but because the Jays are working around a young team. Randy Ruiz will probably be the new DH next year and Lind back in LF. Ruiz hit 3 home runs in less than 2 weeks and that’s half of what Millar hit in a whole benched season with the Blue Jays.
When Millar first signed with Toronto in the offseason as a Non-roster Invitee, I admit he was my favorite player, but once this stink happened with his bat, i changed my mind, just a bit.

I see Millar a power hitter with a team like LA Dodgers, Angels or Giants but not Toronto, at least not this year…We’ll see what happens.

According to Fox Sports, Brad Penny looks like he will be a member of the San Fransisco Giants by as soon as Tuesday Morning. The Red Sox and Giants are still trying to finalize a deal that would send Penny to San Fransisco. Brad penny was placed on waivers as he told the Red Sox organization he wanted out. 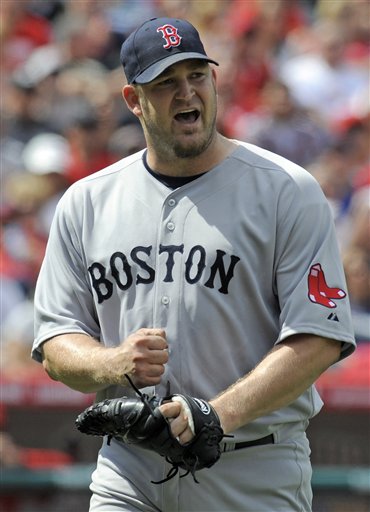 Another source says that the Minnesota Twins are working on a deal that would bring Rich Harden to the Twins, in return, not known yet.
These are not official releases as of yet.

Brad Penny’s days in a Red Sox uniform appear to be over. The funny thing was the Red Sox had no intentions on releasing Penny, it was actually his choice. “I asked for my release and I got it,” Penny told The Herald. Why could this be? Possibly he want to join the NL again or possibly scratch this year and start on a clean page next year. Anyways, with the loss of Penny, i think the Red Sox will only get weaker.

Tonight (Friday, August 28, 2009) Toronto’s Scott Richmond takes the mound against Boston’s Josh Beckett. I think the Red Sox better watch out for Toronto’s Travis Snider. He seems to enhance his game play at Fenway Park. No starting lineups given yet, I will update as soon as I do.

There are many questions being thrown in the air of this Blue Jays squad, seeing that they will most likely not be contenders for the World Series. First and for most by allowing the Chicago White Sox to claim Alex Rios off waivers, this gives the Jays a bit of financial flexibility for the future since he was signed to a 7 year deal worth millions of dollars.After the Sox acquired Rios, the Jays immediately called up Randy Ruiz to face the Yankees.
Good news there as Ruiz hit two home runs in two games versing the Bronx Bombers. Ruiz was then set to be the new DH for a while since Lyle and Kevin already had the first base role. 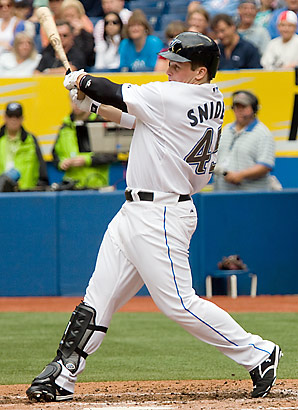 This sent Adam Lind to LF and Inglett to the minors so they can call up Snider. Now that Ruiz has his spot as DH, many diffrent possibilites ca emerge.

Lind already made it clear that he could be the possible first baseman in the future seeing that Kevin Millar will not be retuning next year and J.P. Riccardi want to trade Lyle Overbay.

Right now the Blue Jays are seting themselves up for next year with tryouts already taking palce. With Snider out in Right it looks like he already has a spot as the new Right Feilder although nothing is final yet…

Several sources such as “MLB Rumors” and “Yahoo Sports” say that Aubrey Huff was traded to the Detroit Tigers for Pitcher Brett Jacobson. 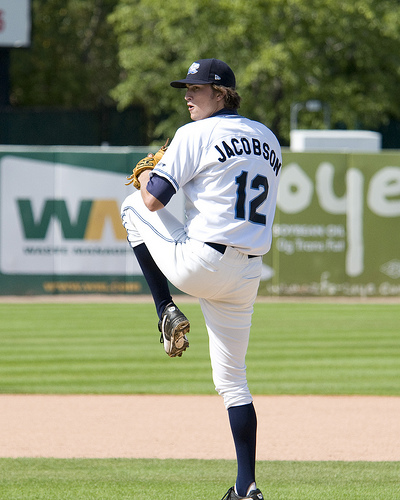 It also says Former Cy Young Award Winner John Smoltz was released by the Boston Red Sox. As a Blue Jay fan I am glad these trades happened because the Blue Jays are division Rivals with these two ball clubs. It has also caught my attention that Russ Ortiz of the New York Yankees was released. This topic sits upon the fact that Russ Ortiz did not want to sign the contract the Yankees put on the table. Great this is all good news for Blue Jay Fans.

I was watching the Blue Jays play the Tampa Bay Rays late Sunday afternoon, and noticed the lack of aggressiveness and motivation in the team. Not to say the Jays don’t care to win, but they had the bases loaded with Lyle Overbay at bat and he blew it. From 0 outs to 3 outs in just a few pitches. If you read below this entry, I talk about why the Jays should trade Overbay and this is a perfect example explaining why. 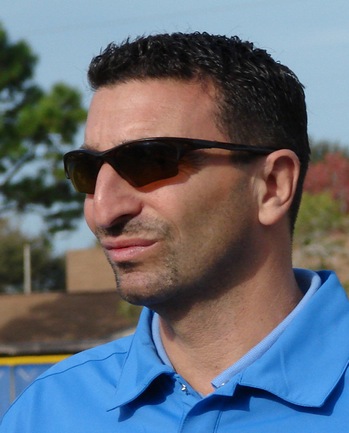 Why you may ask? HE IS NOT A CLUTCH HITTER. ***Remember Marco Scutaro, Rod Barajas and a few other Blue Jays players are Free Agents at the end of this season*** When the Jays need a hitter to get that double, home run, or even single he certainly can’t do it. Just a few people I think should be on their way out of Toronto this offseason include:
Lyle Overbay   *Replacement*  ——> Randy Ruiz
John McDonald *Replacement*  ——-> None Bench (FA MAYBE)?
Micheal Barret  *Replacement*  ——-> Raul Chavez took it lready.
Remember by trading or giving Alex Rios to the White Sox, this saves just about 59 million over 4 – 5 seasons, this means Riccardi (if he still is the G.M.) could go out shopping and trading to upgrade this Blue Jays team.

Lyle Overbay has been part of the Blue Jays success for quite some time now, however maybe a bit too long. For a first baseman, Lyle has not been hitting the way he should. He only has 12 home runs and get grounded out quite a bit now. Personally I think the Blue Jays need a everyday first baseman that can handle right handed pitchers as well as left handed pitchers. I think this offseason J.P. has quite a bit to do. I understand that the Blue Jays are under financial difficulties, but giving up Rios cleared money for the future of the Toronto Blue Jays. Its time!

I know I am only a Blue Jays perspective, however throughout the years of watching the playoffs, {without the Blue Jays involved} I always wanted the Red Sox to beat the Yankees because the Yankees have always been a rival of the Blue Jays and espiecially with what A-Rod did to Howie Clark at third base 2 years ago, I have no respect for them.

This year the Yankees have been better than ever, but how long will it last? You have to put into perspective that Chien Ming-Wang is out with season ending surgery and Sergio Mitre not as a quality starter as the other 4. To be honest, the Yankees are a dominating team this year but I still don’t this this will last through the playoffs. The Tampa Bay Rays or Philledolphia Phillies will beat them to it. 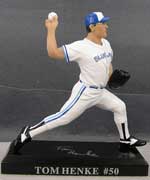 Tomorrow marks Tom Henke Figurine Day at Rogers Centre.
This weekend this the celebration of the Blue Jays World Series Champions back in 92′ & 93′. 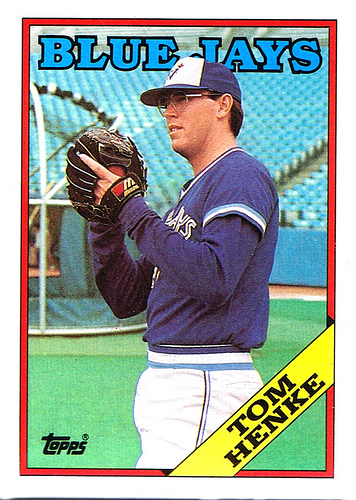 The Blue Jays will take on the Orioles with Roy Halladay facing  Brian Matusz in the rubber match.

This will be an interesting game will Halladay taking the mound and not only will we Jays fans come hope with a win {hopefully} we will come home with Tom Henke if you know what I mean.

Some of My Favourite's